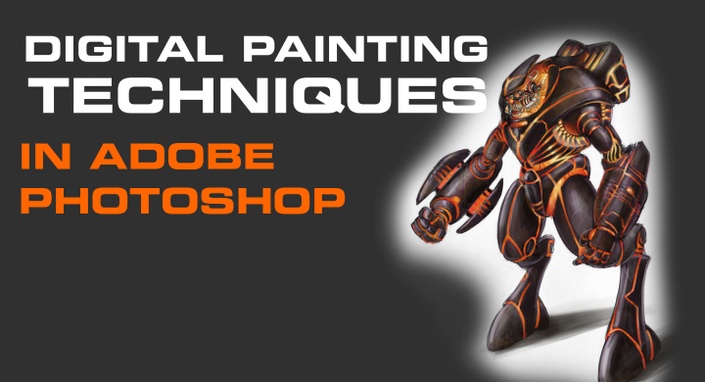 Paint like the masters! If you are interested in digital painting, this DVD is a rare treat! Join one of the entertainment Industry's leading experts. Bloodfire studio's Creative Director, Lee Kohse takes his vast experience painting for clients like Lucasfilm and DC comics and shows you exactly how it is done. Starting from a pencil sketch, Lee will digitally paint two complete projects. Watch as lee paints a fantasy piece featuring a dragon and fairy. Then prepare to be inspired as Lee paints a futuristic robot. Watch and learn as Lee unveils the workflow and techniques necessary for creating stunning work in Photoshop. As a bonus, you will learn how to use the Wacom pressure sensitive tablets. You will love his down to earth and witty style of teaching. This is your chance to sit down with one of the industry's leading experts and discover the secrets and digital workflow for the pros. Lessons Include: Watch as Lee sketches a comic book character and then paints 2 amazing pieces of art. Learn the techniques to get you started on a lifetime journey of digital painting Understand how to paint in Photoshop Creating custom brushes Repurposing brushes Discover the workflow of the pros Ideal for someone coming from a traditional background Learn the techniques that were used by renaissance masters Master the brush dynamics in Photoshop Learn how to block out color Work with shadowing and highlight techniques Adding detail Blend and composite your final piece Watch two complete projects, start to finish (Portions are sped up so you will see every brush stroke without being bored). 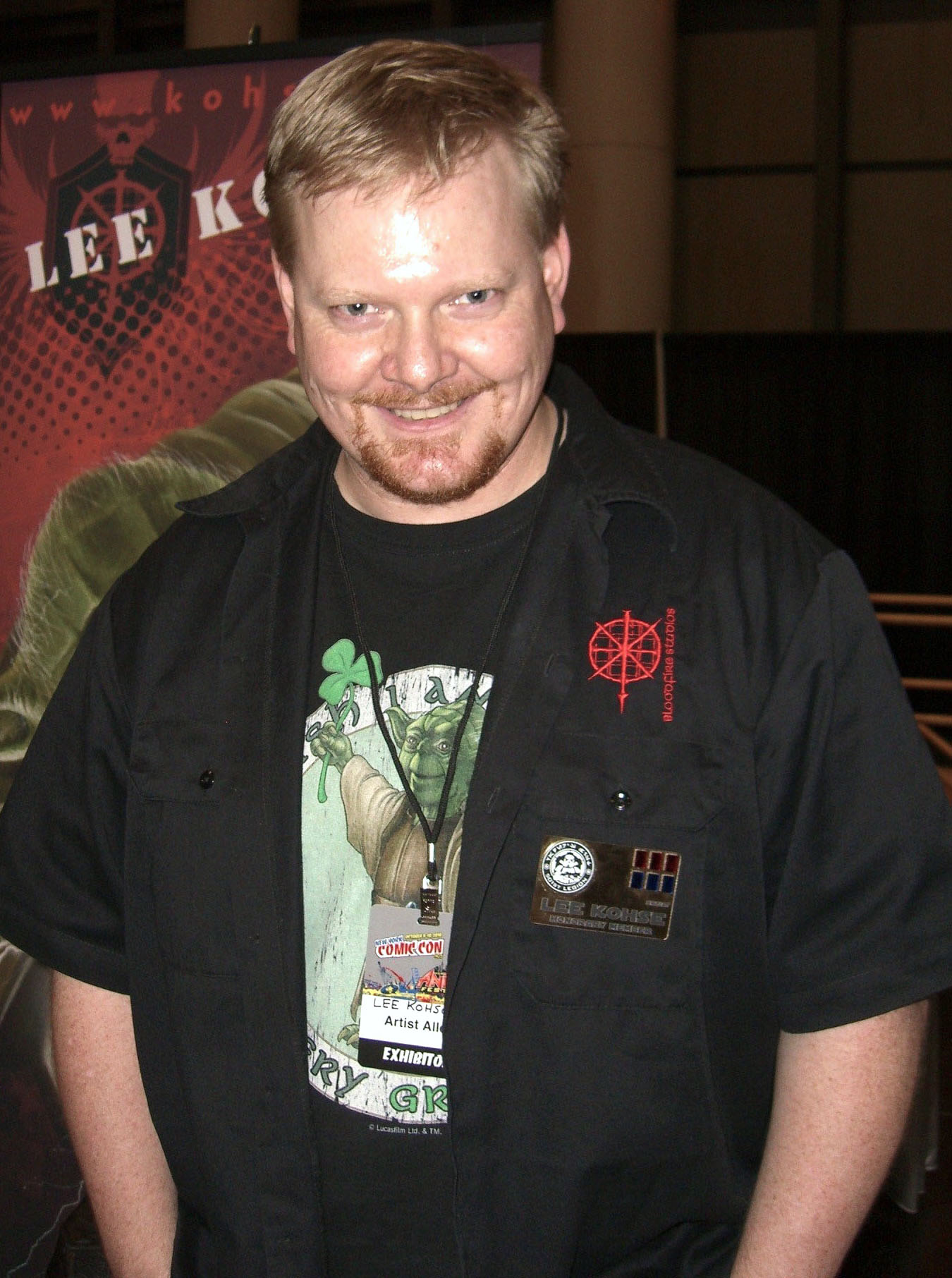 Lee Kohse is an artist from California. One day in 1994, he found a computer with Photoshop on it. He has been using it almost daily ever since. He has earned over 30 awards for Art Direction and design. His client list includes Nike, Verizon, Microsoft, Lucasfilm, Topps, Inkworks, DC Comics, IDW Comics, 20th Century Fox and he has produced art for Star Wars, Indiana Jones, Aliens Vs Predator, Angel, and more. Currently he is the Creative Director of BloodFire Studios (www.bloodfire.com), an indie comic publisher where he works with some of the best artists in the film and comic industries creating comics and original content for corporate clients as well as his own comic, Kindergot